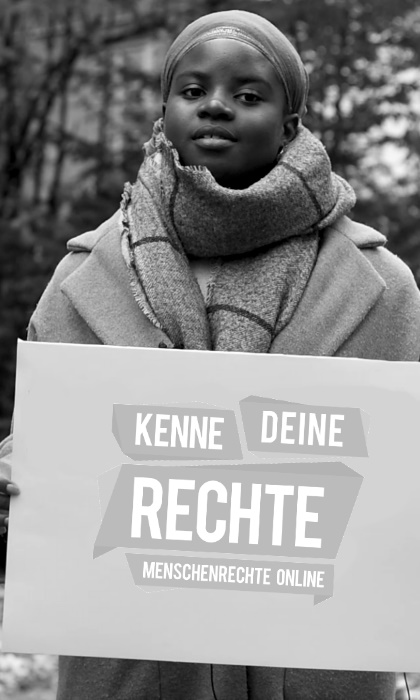 My friend told me that I was clueless about everything and anything, that I didn’t know how the world really works…

I’m 13 and call myself a feminist in a world that refuses to recognize that I exist.

The fist that I form is in no way a norm.

So many great expectations in my head, while the whole world wants me dead.

Instead, let’s focus on the positive things rather than anything that stings.

She told me it was just a fling, that she was his little pretty thing.

He had her for herself for sure, so much trouble she had to endure.

An orphan taken under his wings, he wouldn’t fail to tell her the nicest things.

Went through all this frustration just to get an education.

I want her to fight, even though a better future might not be in sight.

With a potential so bright, who are you to dim your own light?

Text and photo by Sefa Adzua

Documentary Sex for Grades by the BBC