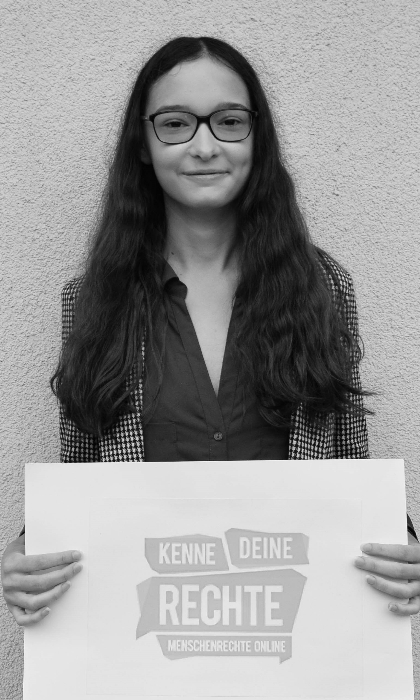 “Children should not be separated from their parents unless they are not being properly looked after – for example, if a parent hurts or does not take care of a child.” [1] In most cases, living or staying in touch with one’s parents equates to the feeling of secureness and being loved. But what if said guardians turn out to be suffering from narcissistic personality disorder?

What is narcissistic personality disorder?

Narcissists and children – what are the consequences?

Of course, narcissistic personality disorder negatively impacts the diagnosed person as well  – but these are beyond the scope of this article. What is worth considering, however, is the immediate impact the behaviour of narcissists can have on those closest to them, for example their children – and since children and young people in general are the most emotionally vulnerable members of society, the repercussions tend to be even more detrimental than usual. Now, individuals who have never lived with a narcissist might ask themselves what these consequences  look like.

It is in the nature of the narcissist that they do not possess the ability to love in a genuine way,  without expecting something in return [3], which is why they are – in a vast majority of cases – incapable of providing their children with the emotional support and stability they desperately need. Many would go so far as to equate narcissistic parenting with emotional abuse.  Specific examples of consequences the child will face later in their life are having difficulties with trusting others, feeling “not good enough” (since their narcissistic parent was never completely satisfied with them) and poor self-esteem. Some might even develop post-traumatic stress disorder, depression, and/or anxiety. [3]

I think my parent is a narcissist – what should I do?

Unfortunately, narcissistic personality disorder is almost impossible to treat – consequently, the chances that your parent will ever change for the better are slim. However, this does not mean that you have to suffer for the rest of your life; there might not be hope for your parent, but there definitely is hope for you.

While the well-being of a child or young person, which – according to the UN Convention on Children’s Rights – should be of primary concern in all public and private endeavours relating to children [5], may not be possible to realise in every household – for example, but not only, in a household with narcissistic parents – there are services that aim to make up for this lack.

For instance, it is always possible to reach out to a mental health professional – sometimes, the easiest way to do so is via calling a hotline. There is one named “HPE” – its employees specialise in giving relatives of individuals with a mental illness advice.  For more information, visit their website: https://www.hpe.at/home.html

Last but not least, never forget that just because your parent was unable to give you love in the way you expect, it does not mean that you don’t deserve it – after all, narcissistic personality disorder is a recognised illness.