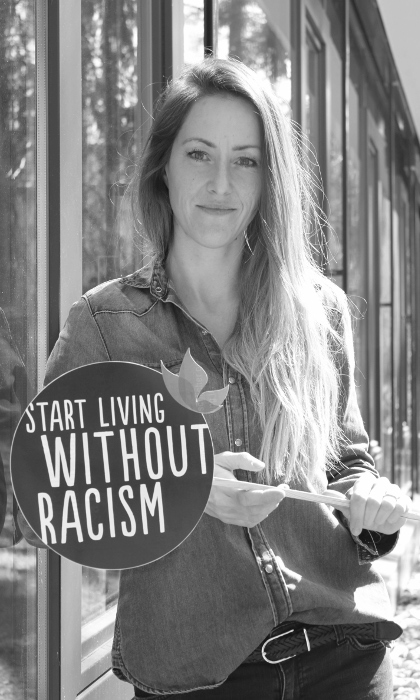 Skipping a whole continent, skimming along the Arabian Sea, huddled between countries and holding a plethora of rich history replete with stories of the bygone and courageous warriors and exciting tastes, smells and textures inside itself, it bubbles and froths and holds its own in the vast expanse of Asia.

I marched into the living room to cram a bit of breakfast in my mouth before I set off for school. As I furiously chewed, I grabbed the back page of the newspaper, which my father had abandoned for the front section, and scanned it quickly.

The funny thing about being a Pakistani is: you’re never short of news.

You start off the glorious day with news, and you’ll probably end it that way too. Age is but a number. Almost everyone in this country has some sort of inkling on what is going about – unless you reside under a rock living a Neanderthal lifestyle, there is little chance you won’t know what the big story on the tube was. The young people, especially, are highly attuned to whatever is going around in the country and present impressive opinions on the matters of politics, and administrative rule. True story, bro.

The day passed by sluggishly. School hours finally drifted away and I found myself walking back home, breathing in the warm musty air and hearing the background of the cacophony around me. The sky was dotted with tiny kites fluttering in the air as children danced on rooftops to try to keep their kites afloat. The field opposite to the street was already filled with teenagers playing football. I stared longingly at them before sighing. Even before I could even conjure a thought of joining the players on field, my mother’s voice seemed to magically holler in my ear. “Beta, seedha ghar ana! Beth kay parhna hay, is dafa GPA acha ana chahiye!“(Come straight home, you have to study and get a good GPA this time!)

All overAsia. All overPakistan. It isn’t easy when you have tons of relatives, friends, relatives of relatives, your parents’ friends, your parents’ friends of friends whom you haven’t even met, and some distant relation to your cousin’s sister in law’s daughter interested to know what your grades are. But hey, when you get a record holder sitting in your country for passing 23 A-levels, you’re bound to feel a little proud – and of course excuse the last person wanting to know what grades you’ve been getting and whether Harvard is next on your list.

Food definitely makes up half of the culture

Dinner was lentils and rice. The aroma had drifted off to every corner of the house and even though my siblings were excitedly chattering away about Chand Raat (The day before Eid – a traditional Islamic holiday) while my little sister showed me her henna-ed hands and my grandmother lounged on the chaise longue, chewing a piece of betel. Her wrinkled hands carefully folded the leaf with the exotic sweet and spices inside it and popped it discreetly in her mouth.

The food inPakistanis as versatile as it can get; everything has a unique flavor, a unique aroma and a tantalizing texture to it. Food definitely makes up half of the culture here and brings together families and put in just the extra amount of love in your relationships
. Again, it’s all true. There are even occasions where ample amount of delicious food with amazing weather makes us throw a party spontaneously. Monsoon rains and chilly winters don’t bring us down. We just bring out the samosas and the pakoras and turn the gloom upside down

When the television downstairs is finally switched off; I lie back against the pillow in my room and close my eyes. The last headline had been the unfortunate incident of a clash between two opposing parties that has left a number of people dead. Headlines like these and with the security issues plaguing the country, it was no wonder that the world perceived us as barbarians wielding guns but we’re not…We’re just like you and it’s time the world should open their eyes and see it.

It’s late now. I better sleep
. I volunteered to raise money for the poor and donate blood to a hospital tomorrow and I have to be there early.

Tayyaba Iftikhar, English Editor at The Voice of Youth

the Voice of Youth 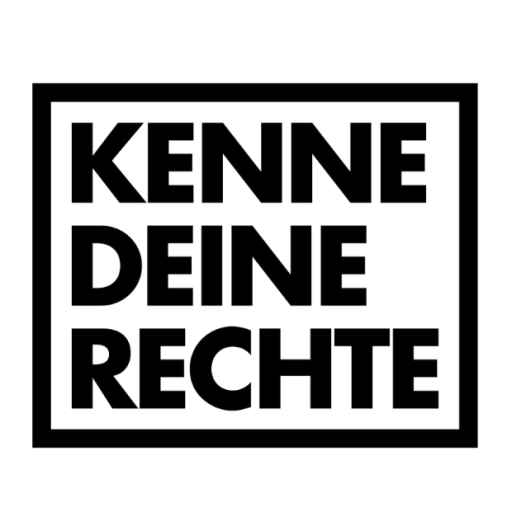